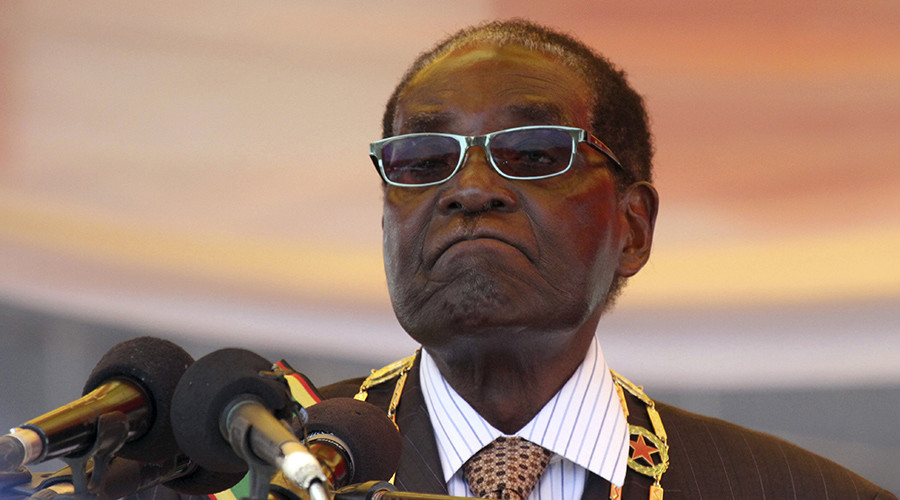 Zimbabwe’s President Robert Mugabe © Philimon Bulawayo / Reuters
Companies owned by foreigners face closure unless they sell or give up 51 percent of their shares to black Zimbabweans by April 1, announced Indigenization Minister Patrick Zhuwao. 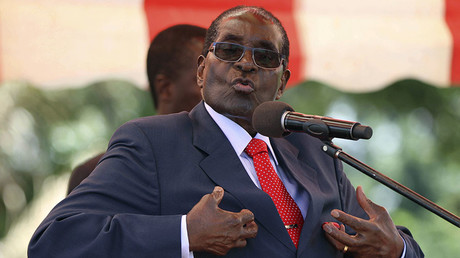 This month, the IMF asked the Mugabe administration to clarify the country’s policy on black empowerment. Zimbabwe has agreed to major reforms including compensation for evicted white farmers.

Harare says it expects an IMF loan in the third quarter of this year, the first since 1999, after repaying foreign lenders $1.8 billion by the end of June.

President Mugabe is known for evicting white farmers. In 2010, the Guardian reported that Mugabe used land reform to reward his allies rather than ordinary black Zimbabweans. The newspaper’s sources reported Mugabe and his supporters owned about 40 percent of the land seized from white farmers.

The white farmers received no compensations after being evicted.

However, Mugabe’s allies have hinted that at least some of the evicted farmers can return.

Zimbabwe is known for its mineral resources. It has the world’s second-biggest deposit of chrome and platinum after South Africa.

Previous #Zimbabwe fomer Intelligence chief Didymus Mutasa to name abductors who have killed thousands of Zimbabweans
Next In #Zimbabwe, Make Fun of Robert Mugabe at Your Peril