One of the most beautiful boutique hotels of the Nyanga region Inn on the Rupurara has closed its doors and fallen into liquidation effective Thursday 27 April 2017 according to a statement issued by Gordon Addams who is the Best of Zimbabwe Chairman. 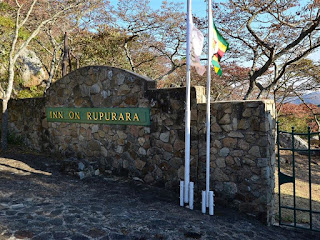 In the statement sent out to “friends” in the travel trade yesterday, Mr Addams cites
‘the substantial decline in tourism in the Eastern Highlands over the past 15 or so years,” as the key reason for this move.

You can read the full statement below.

“Dear Friends in the travel trade
After 20 years of service to the travelling public of Zimbabwe and the world, Inn On Rupurara at Nyanga has closed its doors and ceased operating with effect from Thursday, April 27. This was the direct result of a number of years of unprofitable operation, brought about by the substantial decline in tourism in the Eastern Highlands over the past 15 or so years. It has become impossible to continue to sustain operations as the supplementary funding that has been inputted during recent years is no longer available. The operating company, Inn On Rupurara (Pvt) Ltd, has been placed in liquidation and the matter is now in the hands of Mrs Theresa Grimmel.
I would like to offer my personal thanks to the many people in the travel trade, in Zimbabwe and all over the world, who have given support and encouragement to Inn On Rupurara over these past 20 years. It has been a remarkable product and it is greatly regretted that matters have come to this point, but I don’t need to remind anyone in the trade of the serious situation facing hospitality operators in the Eastern Highlands over a long period of time. 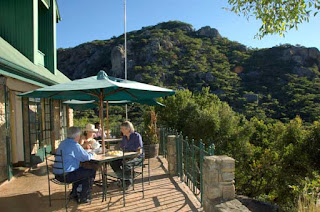 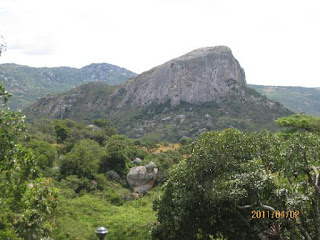 If you have any queries you may make contact with the liquidator, T Grimmel, Trivade (Pvt)Ltd, 26, Cambridge Road, Avondale, Harare. Tel . 333213/307594/336587 or 0774177153
Please join me in paying tribute to all the people who made Inn On Rupurara what it was over the two decades in which it operated as one of the finest establishments of its kind in this country, including guests, the travel trade, management and staff and the people who created and ran the hotel.”
This is a huge blow to the Eastern Highlands as a whole as there is need to increase the number of beds in the region to restore the region’s prime status as a leading destination to visit in Zimbabwe. In the recently launched Zimbabwe Tourism Authority – Zimbabwe -World of Wonders brand the eastern highlands is a pillar that should see Zimbabwe tourism on it’s path to recovery.
Source :
zimbabwe-expeditions
Share
Previous White South Africans Are Preparing For “The Slaughter and Removal of All Whites Within Five Years”
Next 10 signs you’ll never be rich