‘I am naturally ugly. He is not. He is ugly only when he opens his mouth,’ says vanquished former champion

The winner of Zimbabwe’s fourth annual Mister Ugly contest has been crowned, upsetting supporters of the crowd’s favourite and prompting rioting at the event. 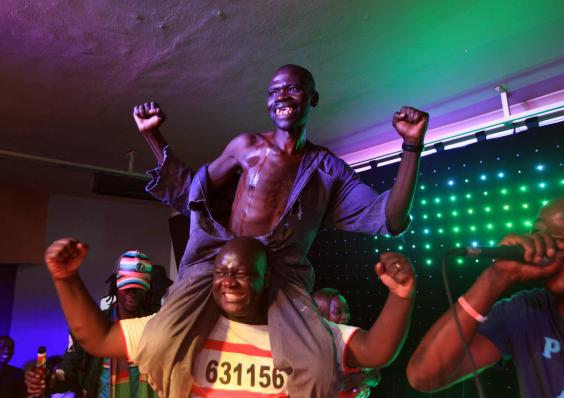 Mr Masvinu and his supporters mobbed the judges upon hearing their decision at the end of Saturday’s contest, claiming Mr Sere was “too handsome” to win and his ugliness was not natural since it was based on missing teeth. “I am naturally ugly. He is not. He is ugly only when he opens his mouth,” said Mr Masvinu, gesturing at his rival. 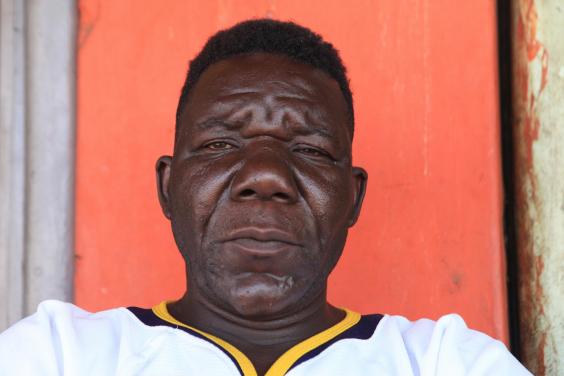 “Do we have to lose our teeth to win? This is cheating,” shouted Patrick Mupereki, another contestant. While no one was injured, there was a great deal

of pushing and shoving as the results were announced and insults were hurled at the judges.

Mr Sere dismissed the critics as “sore losers” as he pocketed the $500 (£428) in winnings. “They should just accept that I am uglier than them,” he said. “I hope to get a TV contract. I already moved around schools performing

and showcasing my ugliness, so this is a chance to make it on TV.” 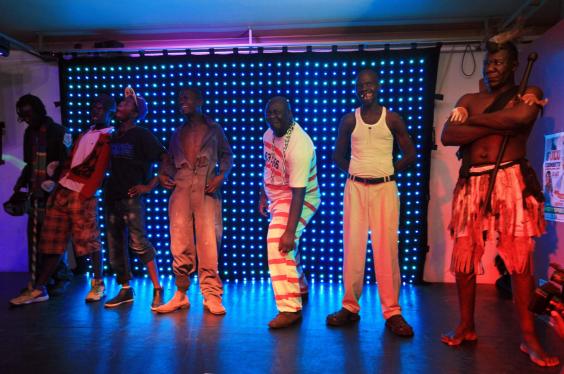 The complaints from Mr Masvinu and the other contestants may have a degree of validity. Organisers had previously announced that disabilities or enhancements would not be accepted in the competition,  which should focus on “natural ugliness”.

David Machowa, the organiser of the pageant, originally told the Associated Press that he began the contest to remove the stigma of ugliness, saying: “Looks are God-given. We should all be proud of who we are.”

The contest involved three rounds of modelling, with individual and group struts down a catwalk of a Harare nightclub. “Sere made tremendous effort to enhance his ugliness by pulling facial stunts,” said judge Abigail Mataranyika, a university student.

“Masvinu thought he was so ugly that he didn’t need to try hard. That cost him the crown.”