The Daily Show host Trevor Noah has paid $10 million (over R130 million) for a penthouse in Midtown Manhattan, according to The Wall Street Journal.

Noah reportedly sealed the deal on Monday for the three bedroom duplex penthouse is in a Stella Tower in Midtown Manhattan.

The roughly 3,600-square-foot duplex includes a wraparound terrace and views.

Noah joins the likes of the American rapper Soulja Boy, who owns a $6 million penthouse – way to go Trevor!

It looks like Trevor Noah’s $15,000 rental at Stella Tower was just a space for him to kill time while waiting to move upstairs into a $10 million penthouse. The Journal reports that Noah closed today on the top-floor duplex apartment that spans the 17th and 18th floors of the 1927 Ralph Walker-designed skyscraper. In all, the star’s new spacious abode measures 3,600 square feet and comes encircled by a large, 930-square-foot terrace with sweeping views of the city. 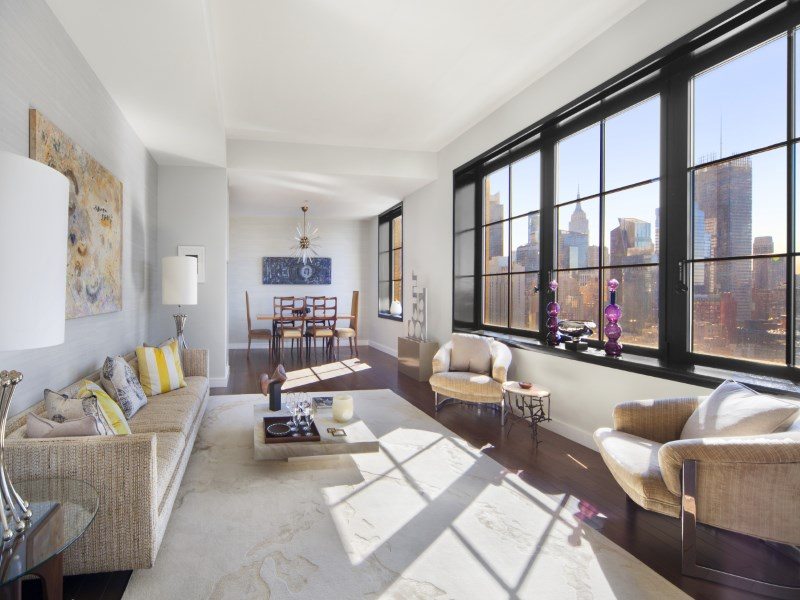 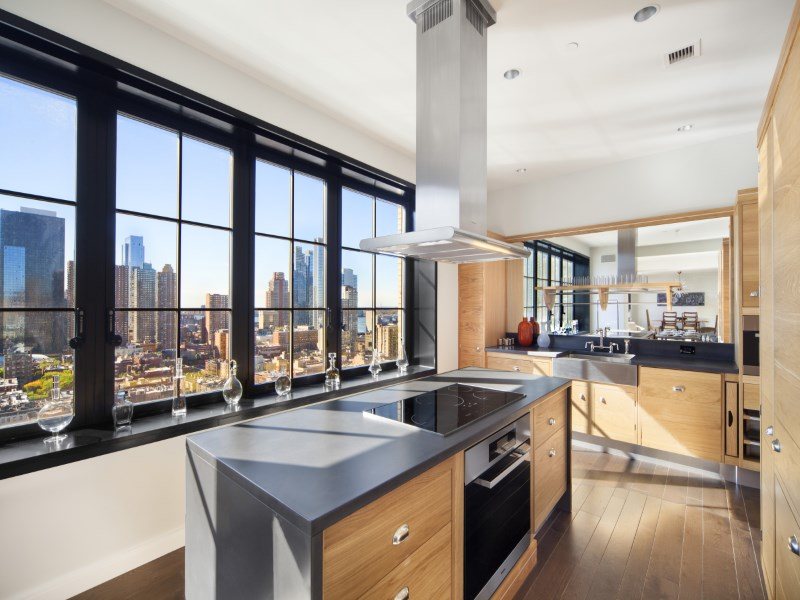 Per the Journal, Noah scored quite a deal on the three-bedroom home, which was most recently listed at a discounted $11.5 million, down from an initial ask of $13 million. 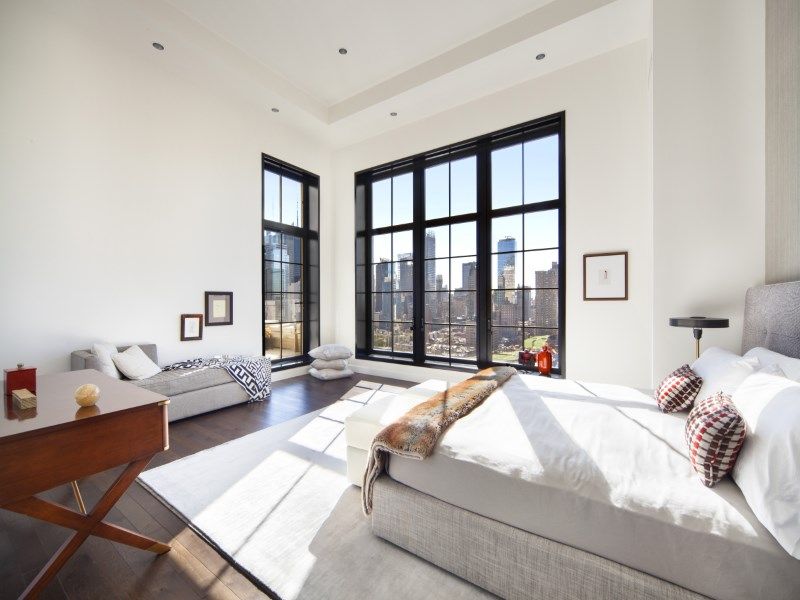 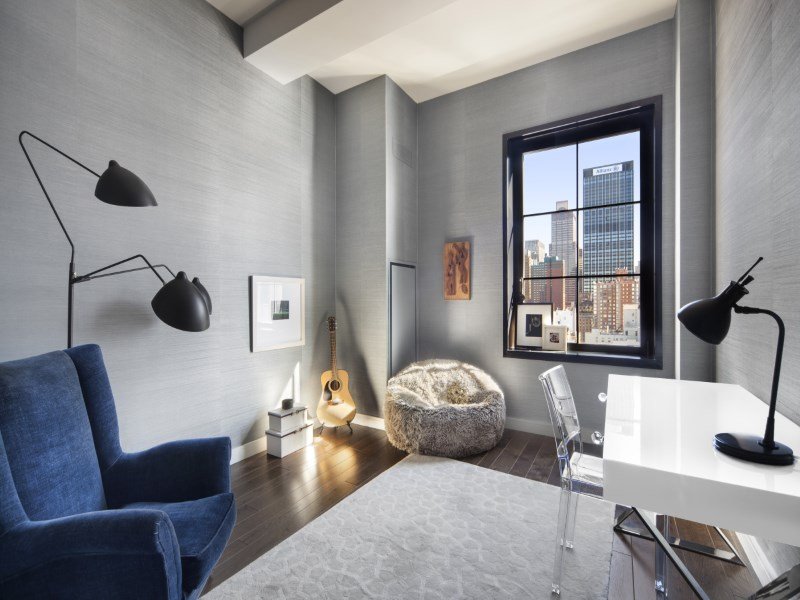 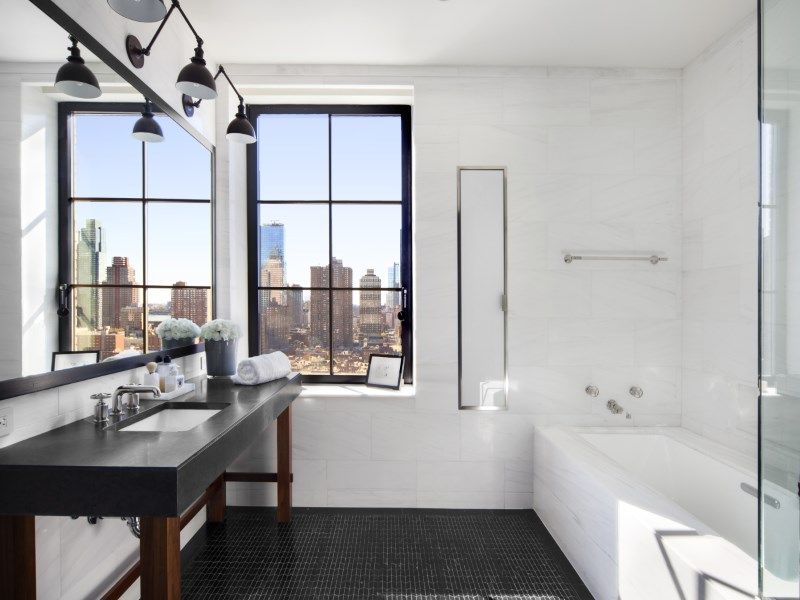 The penthouse is surely a stunner with 14-foot ceilings and oversized windows with jaw-dropping views of Midtown and Downtown NYC. There’s also an eat-in kitchen, large closets, and solid oak flooring, details resulting from a recent conversion and renovation by JDS Development.

Amenities in the building include a 24-hour attended lobby, fitness center, media room, resident’s lounge with piano and bar, and outdoor garden. 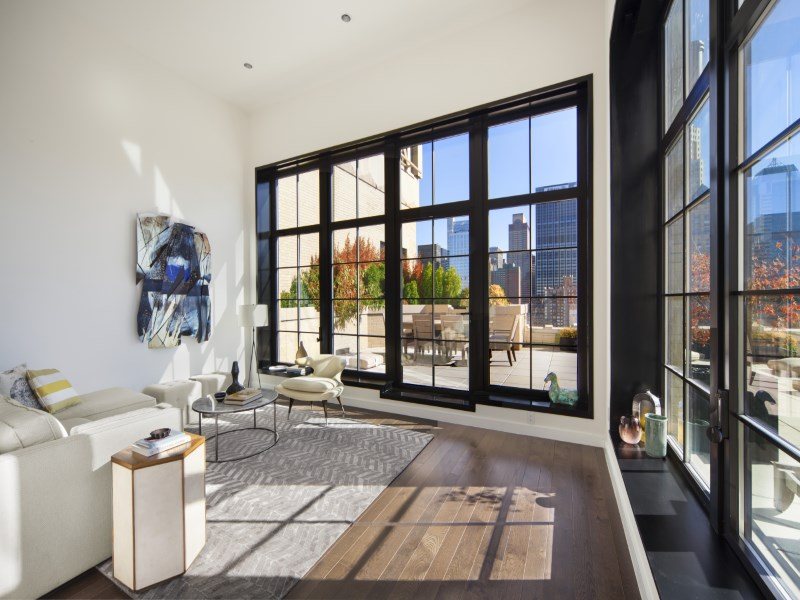 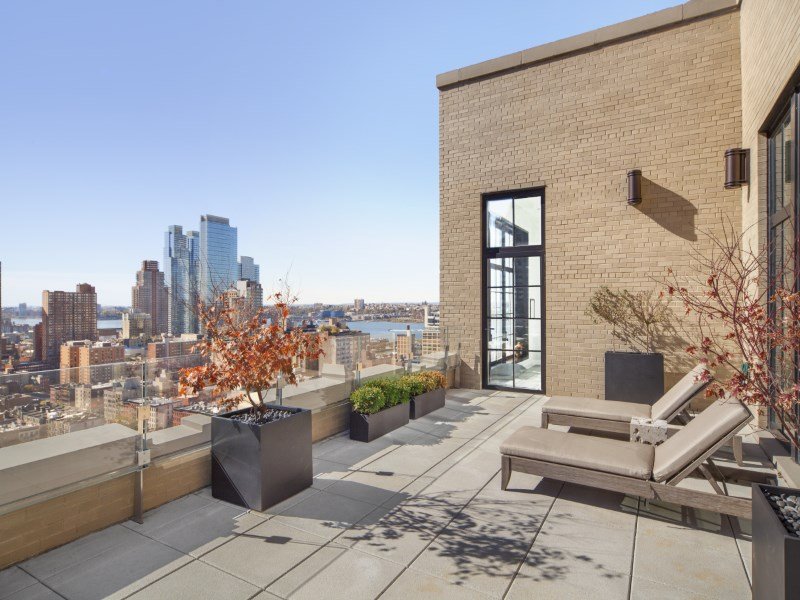 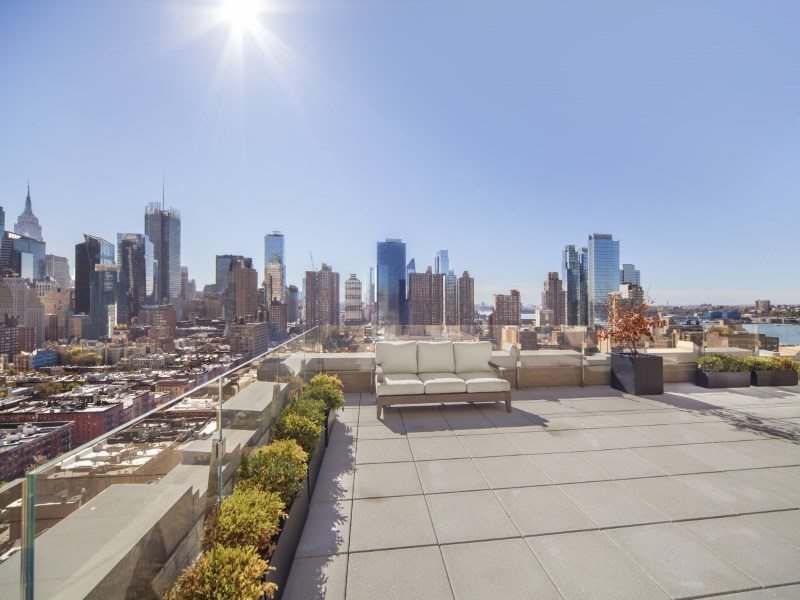 The Hell’s Kitchen home is also close to the 52nd Street and Eleventh Avenue studio where “The Daily Show” is filmed, making for an easy commute for the TV star.