Grace Mugabe, the First Lady Of Zimbabwe has sent safari animals to a Chinese wildlife park to pay for military uniforms.

The 51-year-old wife of Zimbabwe President Robert Mugabe reportedly sent 35 elephant calves, eight lions, a dozen hyenas and a giraffe to settle a debt for boots and uniforms bought for the Congolese military, The Times reported.
An elephant is estimated to fetch between $40,000 and $60,000 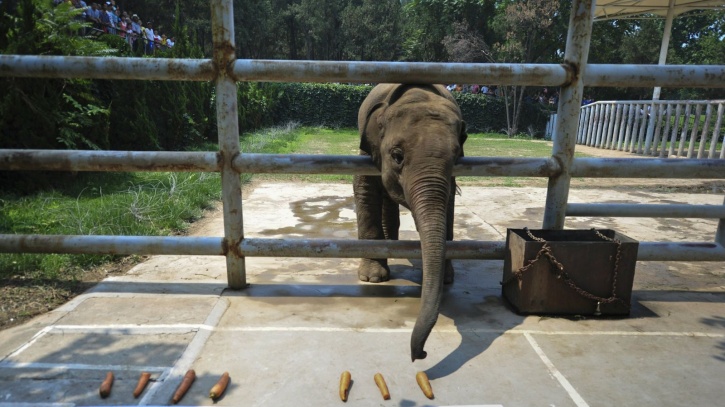 Mugabe had close ties with Congo’s President Kabila. However, many fear that the elephants would be used to start an ivory-farming operation. They were flown out of the country in a Boeing 747 belonging that landed at Chimelong safari park in Guangzhou.

Zimbabwean wildlife officials said the move would ease pressure on “overburdened” parks. In 2015, the government said Zimbabwe is home to 80,000 elephants but can cope with only 42,000.

However, a local wildlife expert said that forcing young elephants to separate from their herds was “a mad act of cruelty” 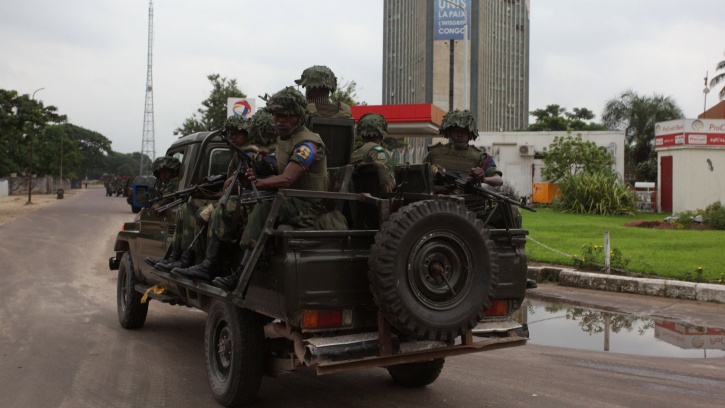