#Zimbabwe Women Smuggled And Sold As Wives In #SouthAfrica #ThisFlag


Zimbabwean Women Smuggled And Sold As Wives In South Africa 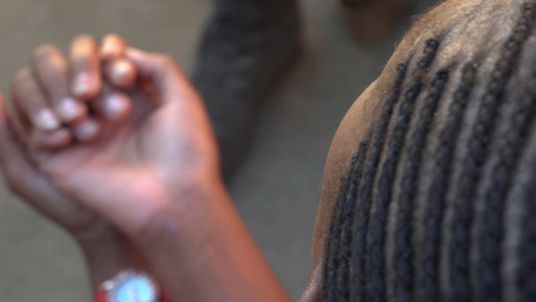 A Sky News investigation has revealed a big spike in the number of people being smuggled into South Africa from Zimbabwe.

One South African former border control official told us crossings into the country had gone up 35% recently, while several of the illegal entrants spoke of “hundreds” crossing every day.

Many are entering South Africa along the Limpopo River, which is mostly a dusty track as a result of a harsh drought.

The border fence – which was once electrified and backed up by armed border guards – is now rusty and barely erect in many areas.

We saw few border guards on either side and those visible appeared to be unconcerned about the huge illegal trafficking of people and goods. 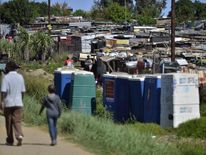 Zimbabweans are smuggled into the township of Diepsloot, on the edge of Johannesburg

Not all of the Zimbabweans remain in neighbouring South Africa.

Many use the crossing to buy and take back household goods, fruit, vegetables and other commodities which are far cheaper and plentiful in South Africa because of the economic crisis in Zimbabwe.

The Zimbabwe Government has introduced new rules to try to stop this but it has resulted in more people avoiding the official border points for fear their goods are confiscated.

Others arrive in South Africa in search of work – any work.

Unemployment in Zimbabwe is rampant and recently a tough crackdown against Government criticism has unnerved its citizens.

The regime has brought in other new laws in recent weeks which allow the authorities to seize mobile phones and laptops; monitor private communications; interrupt broadband service and sentence violators to five years imprisonment. 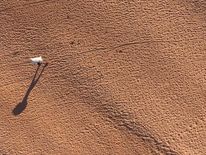 It is seen as an attempt to stifle dissent among the impoverished majority, amid strikes demanding the resignation of the country’s 92-year-old leader Robert Mugabe.

Those who flee to South Africa in search of a better life do not always find it.

We spoke to several Zimbabweans who had entered South Africa illegally having been brought to Johannesburg by smugglers for a fee of 1,500 Rand (£84).

Once they arrive in the sprawling township of Diepsloot, they told us of being held in shacks by the smugglers until further money is handed over by relatives.

If the cash is not paid, they are beaten and raped.

One woman who we are calling Joyce told us she was held for three weeks and passed round as a prostitute until a stranger, another Zimbabwean, “bought” her.

She is now living in his shack as his “wife”.

For now, it is an arrangement which both told us they were satisfied with.

Joyce has tears in her eyes as she tells us how she thinks one day she will learn to love her “buyer”.

She said: “He brings me food every day and looks after me and he’s always looking for a job for me.

“I think one day I can learn to love him.”